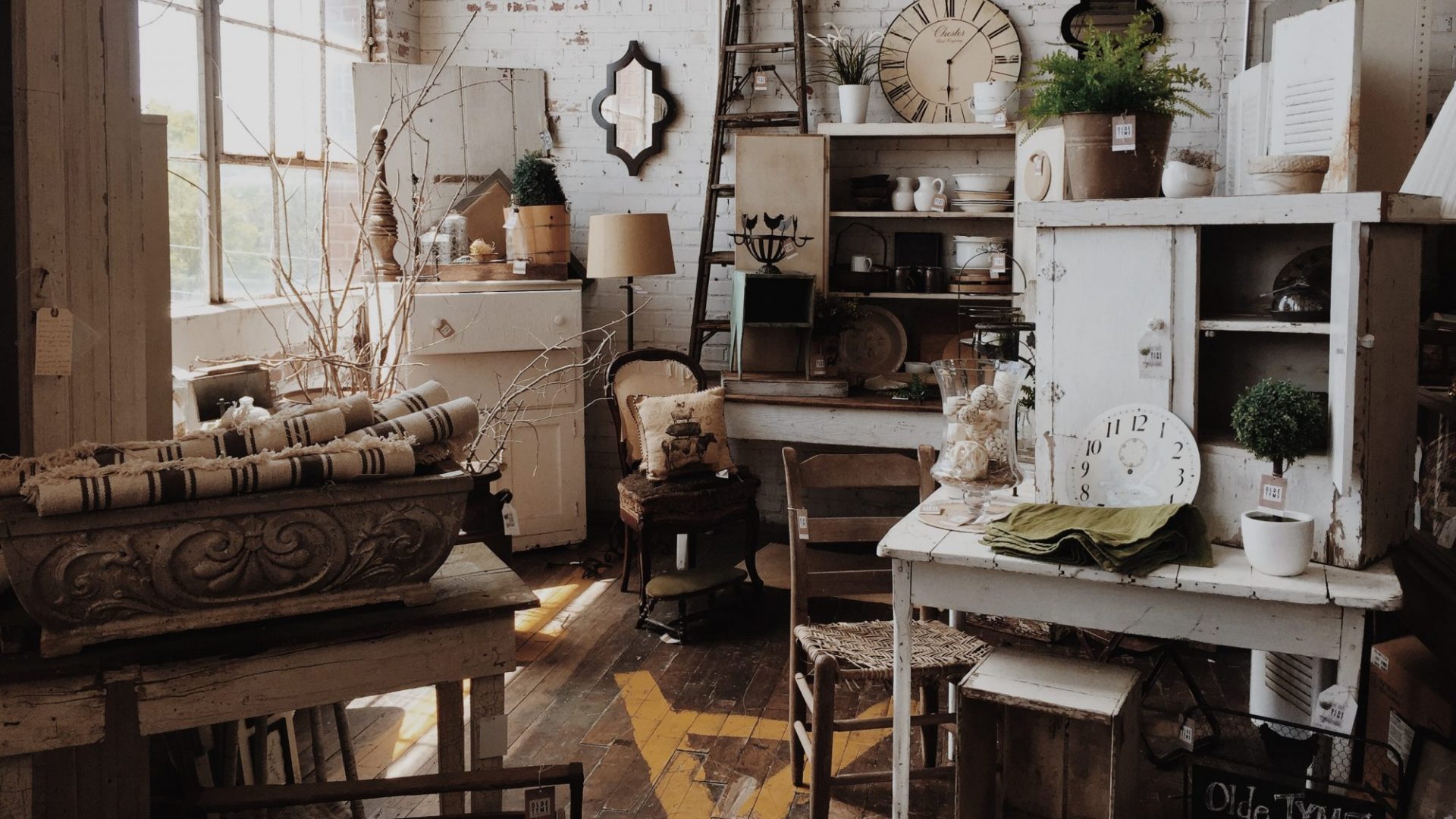 If you're not up on the green lingo, the best way to think of upcycling is that it's like a sexier, even greener version of recycling. Upcycling adds value by transforming or reinventing an otherwise-disposable item into something of higher quality. It's the ultimate in reuse--and we believe a whole new industry sector is shaping up around it. Old Jeans are turned into reusable shopping bags, pallets turned into urban chic furniture and plastic bottles into Geodesic Sphere Chandeliers.

UPcyclePOP is a multi-layered connected shopping experience. A play place for all ages to find creative upcycled pieces of art, fashion, furniture and inventions. Shoppers get to meet and watch artists create.

UpcyclePop is is Americas first upcycle market and a collective of over 350 eco conscience artists. We create interactive educational experiences for organizations and government entities. Knowing it is impossible to indefinitely run a linear system on a finite planet, our goal is to forward the transition towards a circular economy. The interactive eco holiday market, is a sustainable holiday experience, an interactive market for repurposed and upcycled art, furniture, fashion, home design, and inventions. During an Upcycle Pop market, you can watch artists create works of art from discarded items, experience intimate live performances, enjoy a drink for a good cause and play with the interactive art installations. Remake, play, shop, and get creative.

We are housed in the  Atrium - A Creative innovation Center for Sustainability. This is a creative eco minded co-working space for creatives to come up with upcycled or circularly designed products and services, solving tomorrows problems today. At the Atrium you will find a group of diverse creative businesses working side by side and collaborating on various projects.  The Atrium is a beautiful building with a living grove inside. A beating heart with creative collaboration of art, science, tech, and events.

Do you have a project we can help you with?
Contact us, we don't bite.

UPcyclePOP is also a lab workspace for upcycle artists. A co-working environment, with organic coffee, a shared workshop room, reverse osmosis water, branding and marketing consulting and fun collaborative projects. Window desks and large  private studios in a welcoming and creatively stretching environment. Together and individually, we find new lives for objects that are not typically recycled. The Lab is a wide range of artists from electronics, to wood crafting and jewellery making.  Conference rooms, rehearsal space, kitchen, large desks and a kind sustainable space to work. To nurture our collaborative culture, we interview each applicant in person during the tour. Our main requirement is that you are a kind person who cares about the environment that works well with others. Please use the apply tab if this is something of interest or schedule a tour.

THE WHO AND WHY STORY

When the city of Sacramento launched the “Creative Economy” grant program over the summer of 2017 Shira Lane, filmmaker and entrepreneur, whose work remained in San Francisco and Los Angeles at the time, decided to try an environmental shopping idea for the upcoming holiday season.

Today showing artists around a 38,000-square-foot office building near the Sacramento State campus, where a portion of the building has been turned into “UPcyclePOP,” a shared workspace for creatives looking for connection and business opportunities and a pop-up market.

The first UPcyclePOP event was intended to be a one-off, but when the property owner expressed an interest in turning some or all of the 38,000-square-foot office building into a co-working space, Lane started exploring the possibilities.

Maureen Hefti, a Sacramento mother and artist, sold jewellery and had her best sales day ever during UPcyclePOP. “One of the hardest things as an artist, you can never afford a space, so it was always a side hustle,” Hefti said. She studied art in college but mostly focused on her family. With more time for art now, space has become an issue. Lane’s co-working Art Lab space will enter a market that’s rapidly maturing. Lane said the fact that she’s brand new to Sacramento presents a challenge, but she’s working to quickly grow her network. “For me, the most important thing for any co-working space is culture,” Lane said. As for her relationship with Sacramento: “Everyday I fall in love with Sacramento more,” she said. “It’s a special place.”